/ Blog / How to deal with shipping container crisis

How to deal with shipping container crisis

Where have all the containers gone? 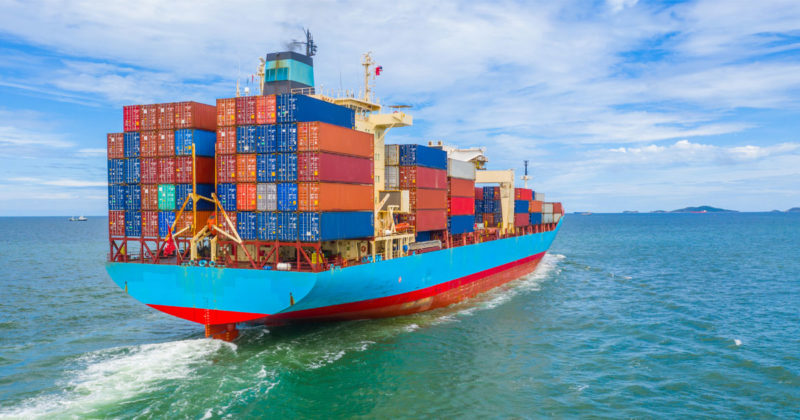 Indeed, where have all the containers gone? Many containers are placed in inland depots. Some are stacked in cargo ports, and the remaining can be found on onboard vessels, particularly on transpacific lines. Asia is facing the largest container shortage; the same situation is in Europe.

The main thing is to understand why the situation is the way it is, and why the domino effect has provoked the current situation. We should start from the beginning.

North America is facing jams due to the pandemic

Many countries announced lockdowns due to pandemic, as a result, economic movement and production was stopped. A large number of factories was closed temporarily, and it caused the stoppage of containers at ports. In order to improve the current situation, the number of vessels was reduced by carriers. This action stopped import and export, thus the collection of empty containers was stopped as well. Traders from Asia faced the consequences very significantly because they could not get back containers from North America.

Due to this situation was developed a special scenario. Asia was the continent, which first faced the pandemic and first recovered from it. China, in comparison with the rest of the world, again started export activities while other nations were coping (and still are) with restrictions, reduction of workforce and production.

As a result, all remaining Asia containers were sent to Europe and North America, but the delivery was not quick. Due to coronavirus restrictions, huge trouble with the workforce influenced not only ports of North America, but also cargo depots and inland transport lines. The shortage of staff caused the stacking of containers. The situation on borders was under pressure, customs formalities became more complicated. The demand for trade lines was changing rapidly thus causing adaptation problems for carriers.

Due to a limited number of workers, there was no time to sort out the remaining containers before even more arrived. In North America at the moment there is an imbalance of 40%, i.e. for every 100 arrived containers, only 40 are exported. Thus 60 out of 100 are still stacked up, and it is a large number, considering that the Chine-USA trade route meets on average 900,000 TEUs monthly. These are numbers from a normal year; at the moment the shipping volume is very high (according to Descartes Datamyne data, the rate is 23,3% higher in comparison with the last year).

The amount of containers from Asia is not slowing down, thus there is no time for recovering. Why? 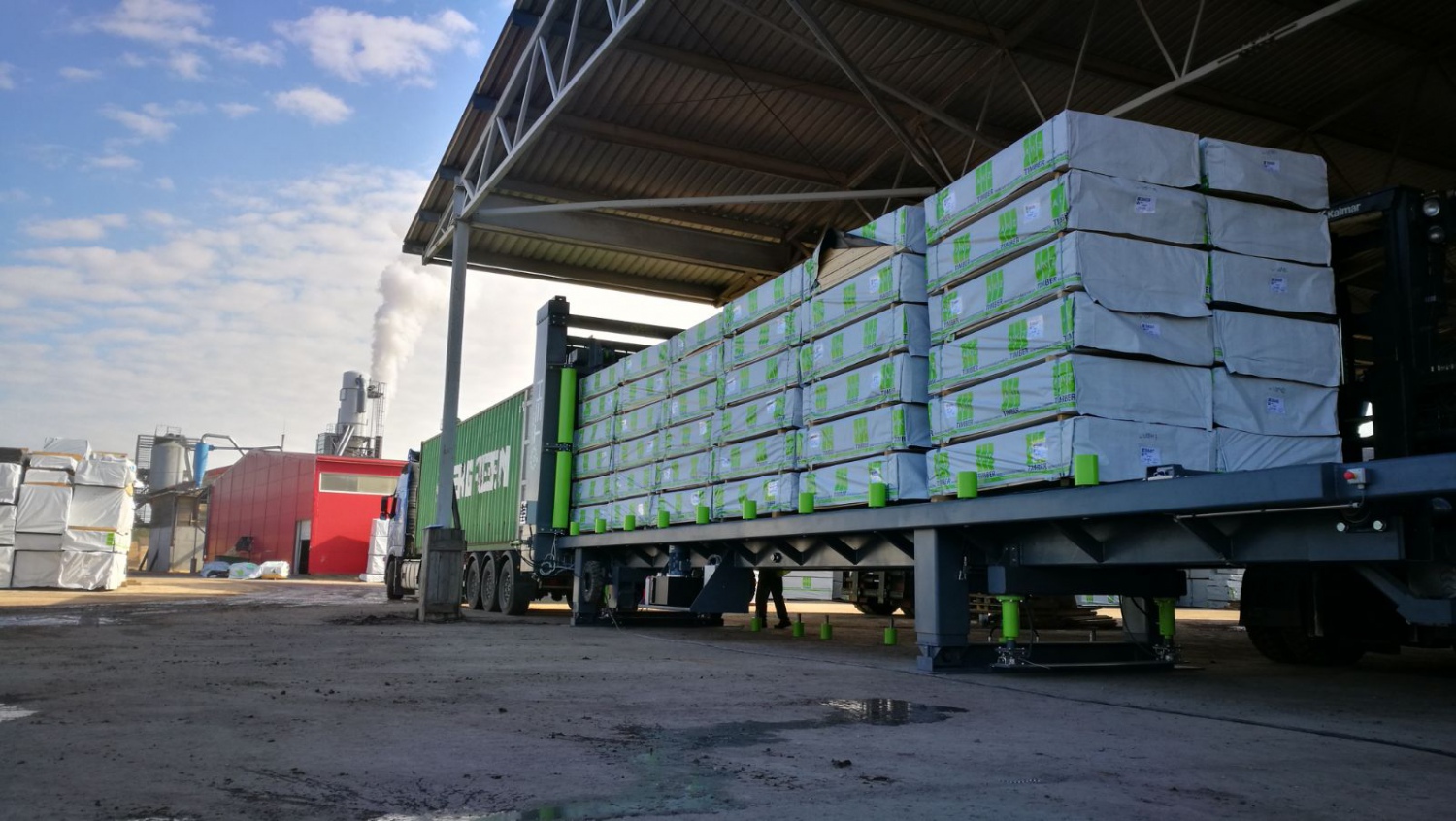 Carriers are getting a high level of profit

Container shipping rates have risen since May on all East-West shipping routes, the highest jump faced transpacific. Drewry World Container Index has reached its highest point in four years. Eastbound container freight rates have even doubled. SE Asia to US rates has changed from $2,000 to $4,500 per 40ft container.

There were received reports from Alphaliner that carriers can get 66 cents per 40ft container per nautical mile on the rout Shanghai-LA route, in comparison with less than 10 cents on the return line. The route Shanghai-Melbourne has even better rates – 88 cents, Shanghai-Santos 75 cents. The main purpose is to get containers back to Asia, whether empty or full, so the carriers can use reserves. There are two routes that are very profitable: Asia-US and Asia-Oceania, carriers even do not wait for cargo prior to sending containers back to Asia, particularly when the cargo is not accessible in port.

The global container fleet is reducing

Production of new containers is catastrophically low. In 2019 the rate was already lowered and the reduction continued even this year, the most dramatic fall for demand was in Q1, 2020. The scrapping rate is even exceeding the building of new containers, thus the reserves of containers in factories are reducing. It means that it will need months for building vessels and containers, and it means that the situation will not get back to normal until Q2 2021.

These limited numbers of containers are causing the price increase for new containers because manufacturers know that they can charge more due to the current situation. The dominant Chinese container manufacturers are charging $2,500 for a new container, in comparison with the last year, when the price was $1,600.  The impact on leasing rates is significant as well, i.e. 50% jump within just 6 months.

Current shipping demands are facing a shortage of containers, and at the moment we are dealing with a container crisis. If there is any available container, it is booked straight away, and that is the reason why we are advising our customers to book cargo as early as possible.

There are some options for how to resolve this problem, such as reduction of free time and detention period for carriers, and also creating of more effective unloading systems, but in reality, we will not be able to see how the container shortage crisis is coming back to normal for next months. And also it has been announced that contract freight rates will still be high during the next year.

Process automation and faster loading are key to the success of transhipment providers. Due to the limited time when ports try to reduce the storage time of containers in the port itself, an efficient transhipment solution allows to avoid unnecessary downtime and to load or unload containers as quickly as possible. The SmartTEH Container loading system is one that kind of solutions, which allows equipment users to be more competitive and efficient during this container crisis.